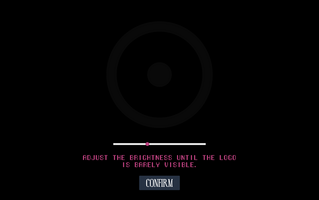 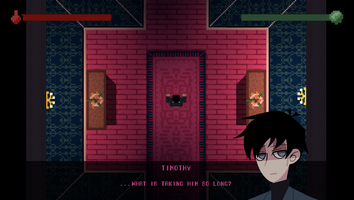 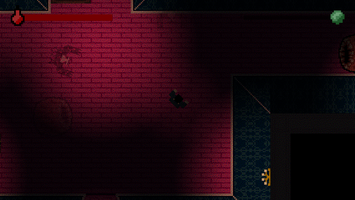 This next version of Morfosi (1.1.0) brings some simple changes and quality of life improvements!

As we already added all of the big features and content that we wanted to add in last week's version, this week mostly just includes some simple improvements on how the game feels. The first thing you’ll notice upon booting up Morfosi is that there is now a slider for you to adjust the brightness to best fit your monitor. This will do you well in keeping up a spooky atmosphere!

In-game changes include the addition of the other available monsters as hallucinations when sanity gets low. You’ll also probably notice your view getting a bit fuzzy as well as you get closer to losing your mind. Besides things revolving around sanity, we added some quality of life changes like allowing you to keep moving while changing forms and increasing the area that you can interact with the portals. Another big thing is that we changed the button to transform from “shift” to “X” and “C” so that you can cycle forms in both directions. In cutscenes, you’ll now be able to quickly show the entire line of dialogue instead of waiting for it to be written out.

Finally, the last area of the game has been slightly readjusted to make it feel better while navigating the halls. Closing some paths, opening others, and adding some more decorations to help keep track of where you are hopefully has a positive impact on your gameplay experience.

Once again, we envision future updates to Morfosi to only involve minor tweaks and bug fixes since we have all of the content that we wanted to add into the game. We seriously appreciate your support and hope you enjoy playing Morfosi!