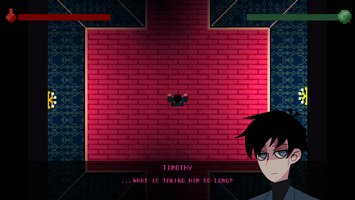 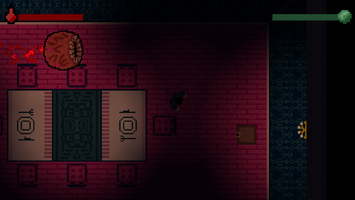 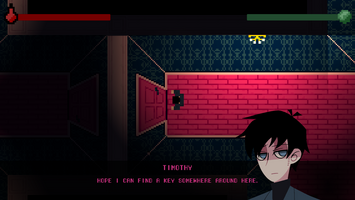 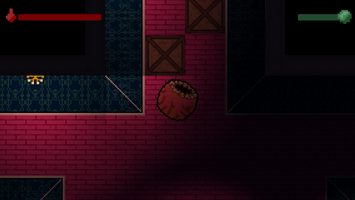 The Alpha version of Morfosi has been released to public testing!

In our previous iteration, the game mechanics were at odds with each other, favoring a quick dash through the level instead of a careful, methodical approach we had hoped to create. Originally, once the monster’s soul was collected and the player could morph into the monster, there was no point to ever switch back to the human form. Coupled with extremely aggressive AI that could instantly kill you, the result was that many play testers attempted lucky dashes for the pickup, completely ruining the horror atmosphere we were developing. Many of the features we introduced make our game mechanics work smoothly together.

To alleviate problems with sneaking around we introduced a few new systems plus many various tweaks and updates to existing ones.

We’ve given the player a “radar”, which is a sound effect that plays louder or softer depending on the player's proximity to the nearest enemy. Another problem we found was that play testers never knew whether a monster had spotted them or not, we fixed that. Additionally, the AI was wildly inconsistent, making for a subpar stealth experience.

We also vastly improved the first time player experience, Tutorial messages will appear on screen at first and some messages appear when needed. We also introduced a dialogue system for scripted events.

We feel that alpha is very close to feature complete, that being said there is still a lot more we want to do with the game. In the coming week we plan to expand AI behaviors and what the AI is capable of. We also plan to add a whole new enemy and player form. These additions will influence the later levels, which will also get expanded. Something we are excited